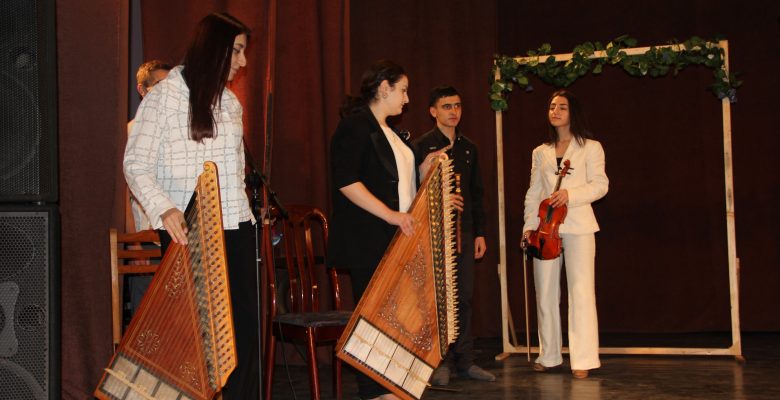 The Closing Ceremony of the “Student Spring-2022” Festival took place.

On April 30, the closing and award ceremony of the “Student Spring-2022” festival took place. VSU employees and students, jury members of all nominations, of course the festival participants attended the event. When congratulating all the participants, the rector of the university Rustam Sahakyan mentioned that the participation in the festival is already a victory. He expressed hope that next year more students will take part in the festival, and it will even be possible to organize the festival at the republican level. The rector handed letters of thanks to the organizers of the festival, the jury members and the university staff. Then he handed out the diplomas and prizes to the winners. The participants who won prizes were also awarded, while the students participating in the competitions received letters of thanks. At the end, the performance of talented artists of Vanadzor Song Theater took place . The “Student Spring-2022” festival achieved success, so it may become an annual event to organize.