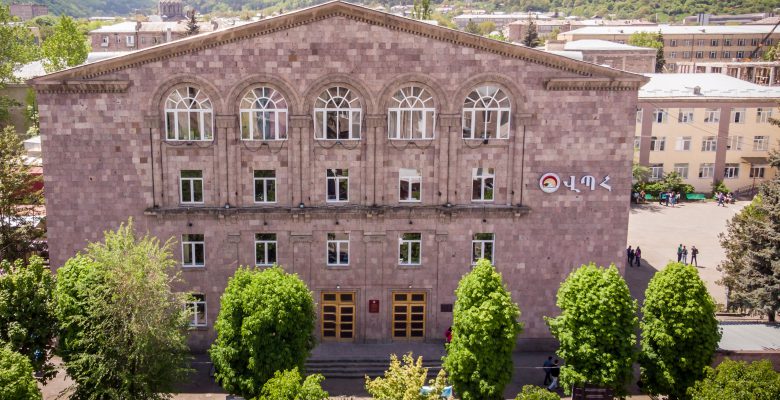 On September 15, the first meeting of the Academic Council of the current academic year began at Vanadzor State University with a quorum. The agenda, consisting of five issues, was approved unanimously.

Scientific Secretary S. Bejhanyan reported about the first issue on the agenda: “discussion and approval of the work plan of the Academic Council for 2022-2023”. The main document was approved unanimously.

The report of the Head of the Quality Assurance Center A. Khachatryan “analysis of the effectiveness of practice production for the 2nd semester of the 2021-22 academic year according to the interested groups” was also unanimously approved.

Vice-Rector for Academic Affairs L. Kostandyan presented the report of “admission procedure for the 2022-2023 academic year of the MA distance learning system of VSU”, which was also unanimously approved.

The fourth issue on the agenda was also approved by an overwhelming majority of votes: “approval of changes to the curricula introduced from 2022-2023 to the current system of teaching the undergraduate educational program, approved by the Academic Council of VSU,” reported Vice-Rector for Academic Affairs L. Kostandyan.

The last issue on the agenda, which was introduced by the Scientific Secretary S. Bejhanyan, was also approved by the members of the Academic Council. It was unanimously decided to approve the educational and methodological manual of the Associate Professor of the Chair of Pedagogy and Psychology V. Mirzoyan “Support for children with mental retardation”.