In order to meet the requirements of staffing the educational institutions of the north-eastern region of RA with teachers, and at the same time with the aim to organize distance learning education of RA teachers in Kirovakan, Yerevan distance learning Pedagogical Institute was moved to Kirovakan and renamed Kirovakan State Pedagogical Institute, by the, resolution N455 of the Board of Ministers of Armenia, July 9, 1969. The following five faculties were moved to Kirovakan from Yerevan distance learning Pedagogical Institute: Armenian language and literature; Primary school teaching methodology; Physics and Mathematics; Biology and History. In the same year full-time education department opened with the abovementioned specialties. 4711 students moved to Kirovakan. In the primary stage of its formation the Institute overcame difficulties that had to do with the administrative, economic and daily matters. Despite of a series of resolutions and orders adopted by the republic and local Governments in favour of the Institute, the self-affirmation of the Institute required persistent and hard work. It was rather difficult to recruit staff with high academic degrees and ranks, a staff who would have ample teaching experience in higher education institutions. The Institute lacked the skills and experience to organize full-time education. In addition, it didn’t have the necessary laboratories, studies, technical means for teaching and appropriate equipment. The acquisition of desks, laboratory equipment and the establishment of solid basis for teaching was an urgent matter. The problem of the building for educational activities and that of the dormitory still remained unsolved. Nevertheless, due to the great efforts and persistence, the Institute was gradually formed with its full-time and distance learning departments.

Today three-cycle educational system is introduced in the university (Bachelor’s (first cycle), Master’s (second cycle), Doctoral (third cycle). In the first and second cycles the first admission was organized in 2008, in the third cycle in 2006.

In the full-time system of Bachelor’s degree the education is organized in 29 specialties, and in Master’s degree still in 4 specialties.

In the distance learning system 25 basic Bachelor’s academic programmes are carried out. Since 2007 the European credit accumulation and transfer system was introduced in the Institute.

The biggest academic subdivisions of the university are faculties, 5 in number – the faculties of Pedagogy, Physics and Mathematics, History and Geography, Philology, Biology and Chemistry.

Academic-scientific activities are organized in 18 specialized chairs. The university makes specialists mainly for the northern regions of Armenia. Today about 70% of those engaged in the educational sphere of the region are graduates of VSU. Diploma awarded by VSU is valid for working in fields other than educational as well.

In the last 2 decades the university has been staffed mainly with VSU graduates. At present, 138 graduates teach at the university, among them a great number of candidates of sciences and 2 Doctors.

Within the last three years, serious financial investments were made to enrich the educational basis of the university. A modern research laboratory was established to assist in carrying out final papers and Master’s theses. In 2008 the computer study after S. Mergelyan opened, which is furnished with high quality equipments. 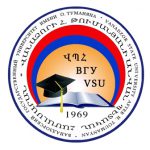 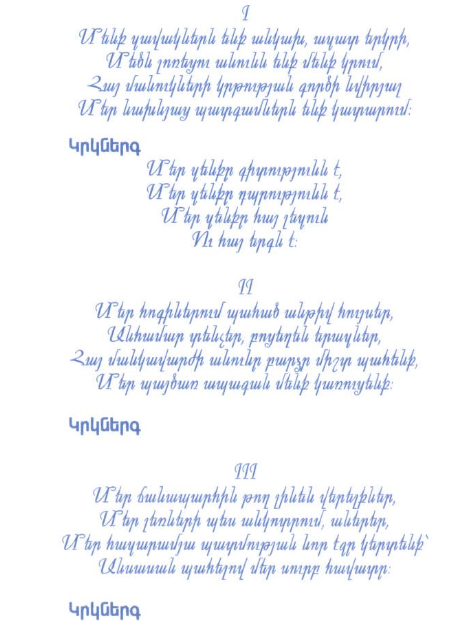 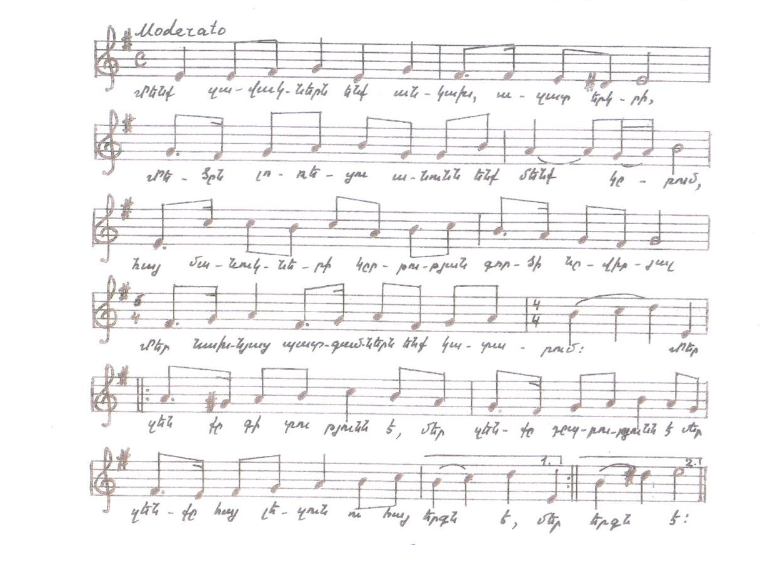