International, economical, educational and cultural relations of Armenia, with a great deal of countries of the world, provide required and necessary course status for the research in intercultural field. Vanadzor State University named after Hovhannes Toumanyan constantly organizes conferences, dedicated to the current issues of intercultural communication, which not only motivate professional and scientific cooperation among the lecturers of the higher education institutions of Armenia, but also ensure mutual contact between universities and scientific institutions of European countries.

Vanadzor State University aims at preparing highly qualified specialists in the field of intercultural communication research, who will be able to create an effective means of communication among different linguistic and cultural representatives. In this field, they are carried out scientific-research works, which are aimed at solving possible intercultural issues with the aid of different methods, first of all taking into account the cognitive linguistic indicators.

Some lecturers of Vanadzor State University are engaged in the joint scientific projects. It is also carried out students’ exchange, and benchmarking of curricula, based on calibration models. 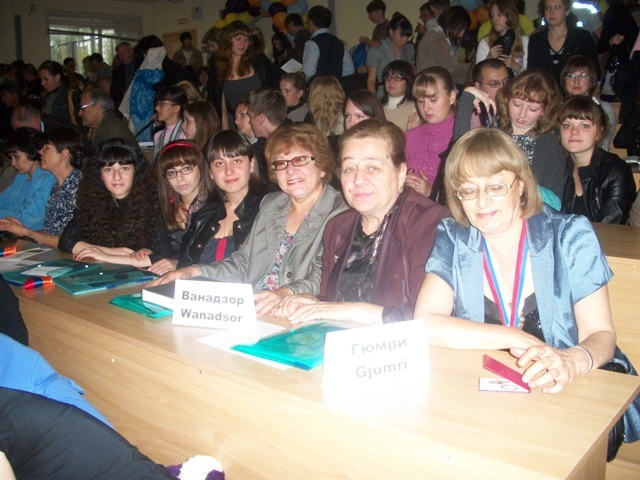 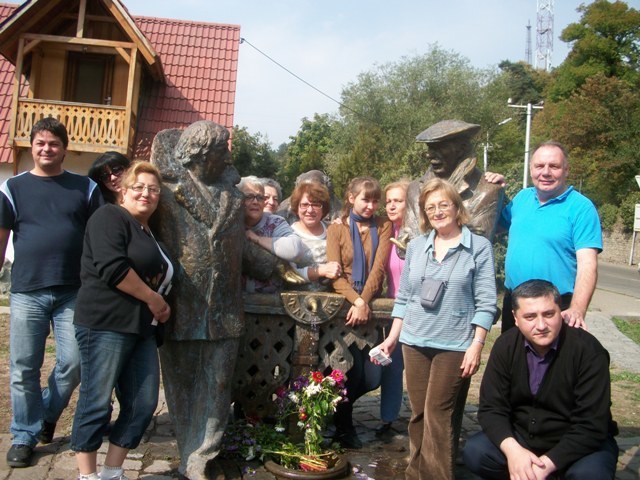 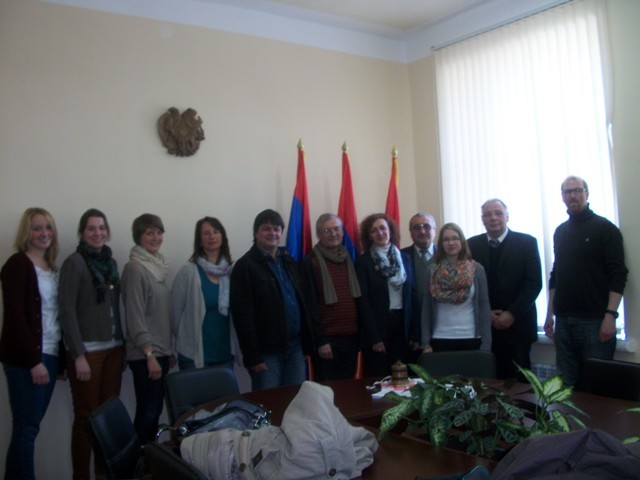 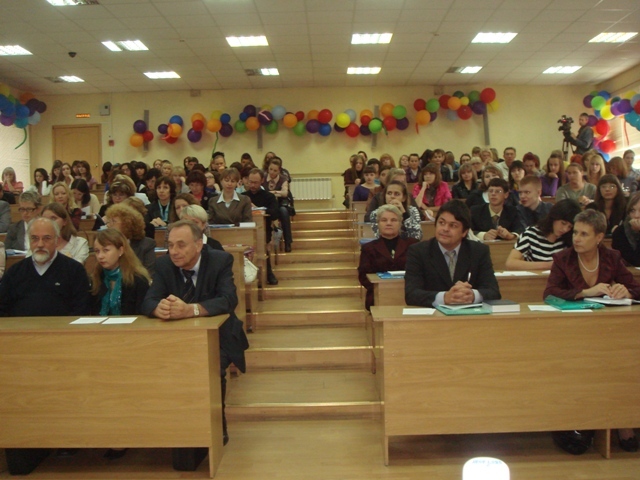 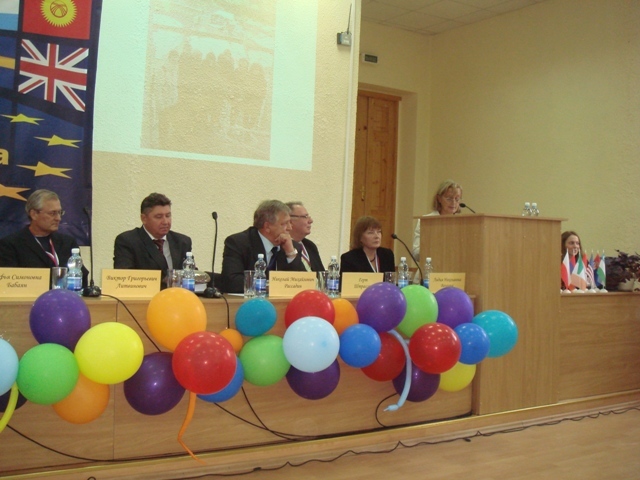 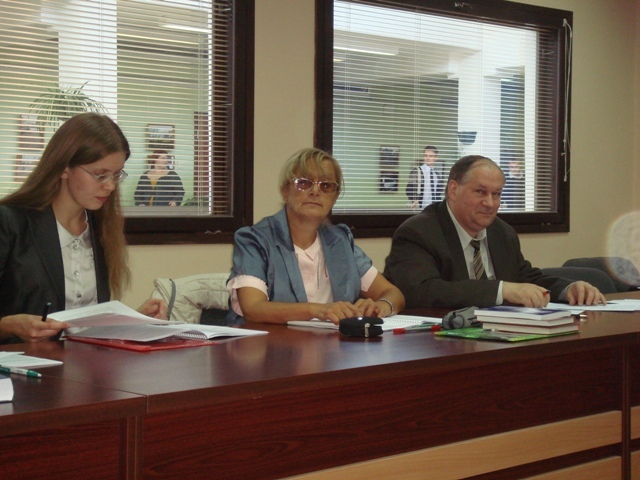 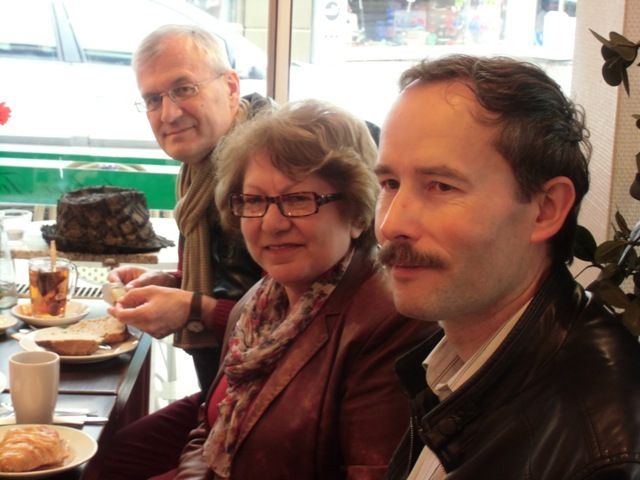 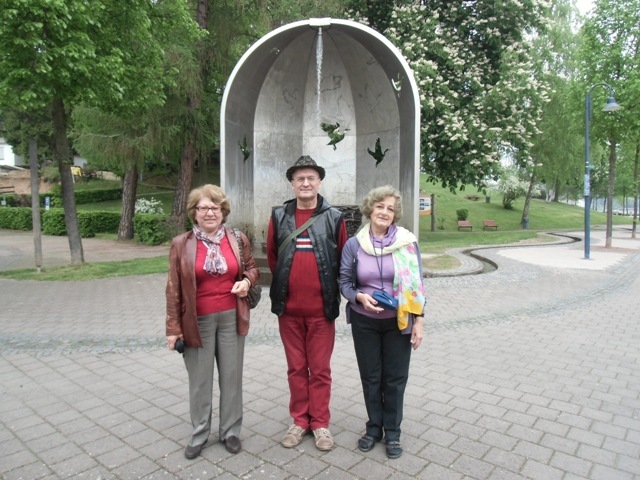 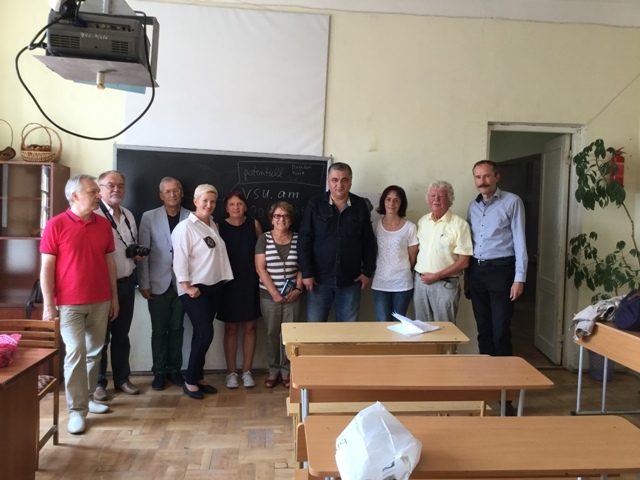 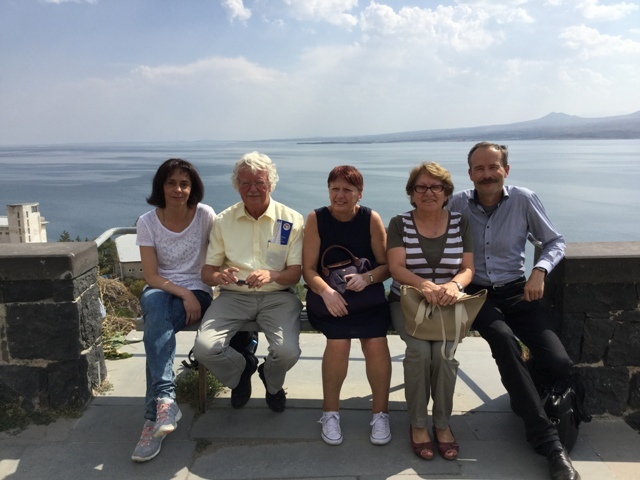 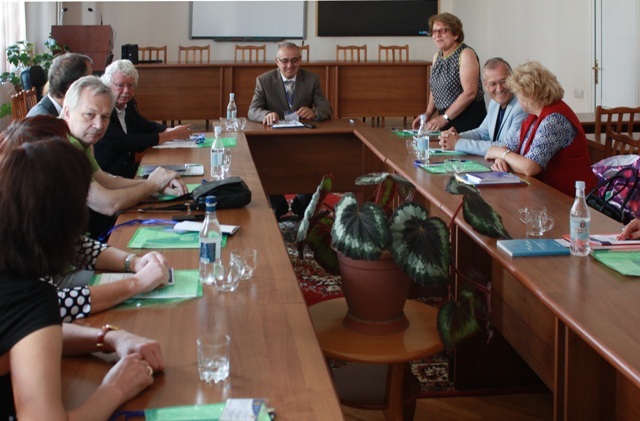 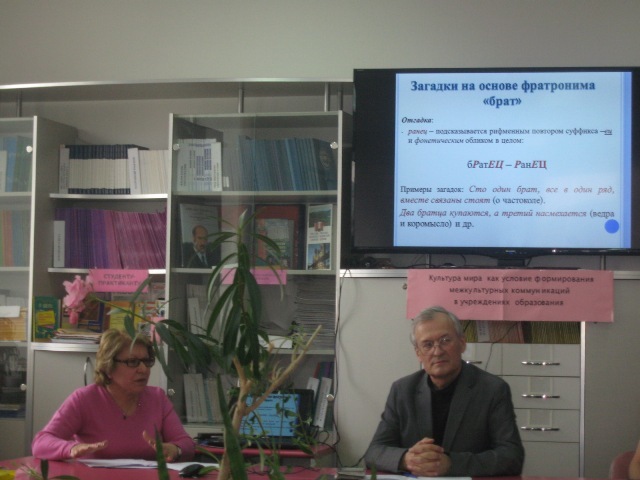 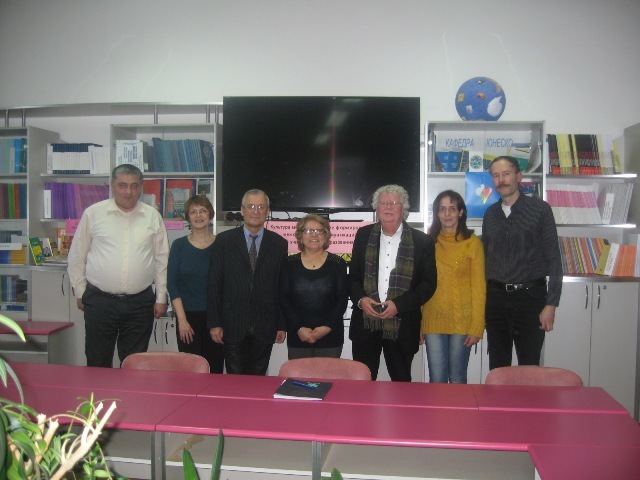 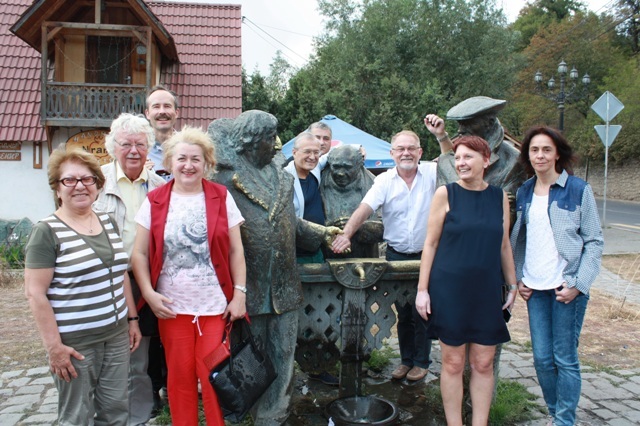 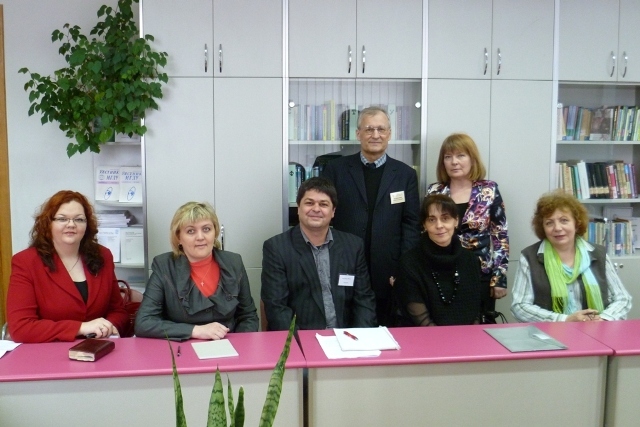 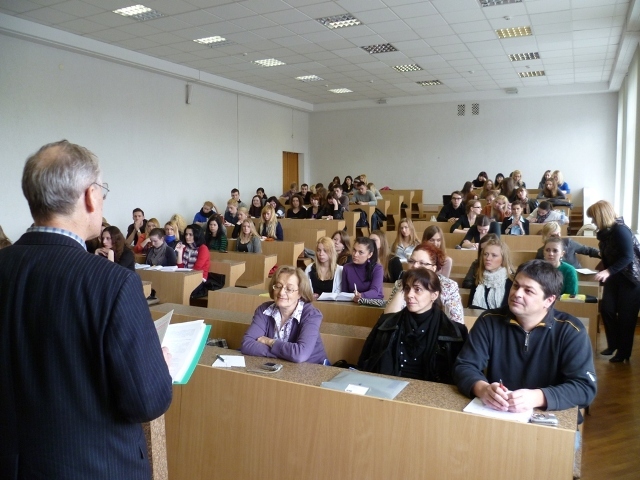 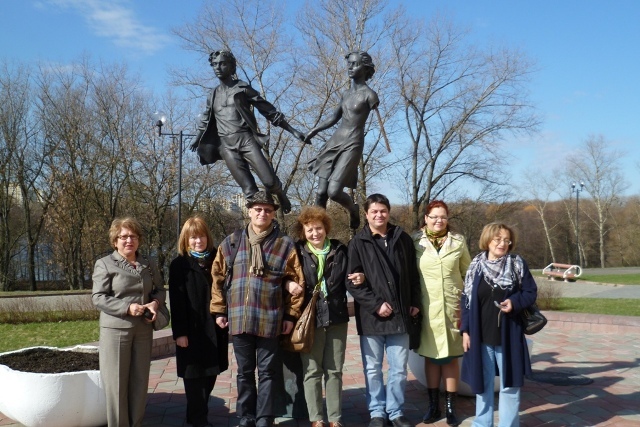 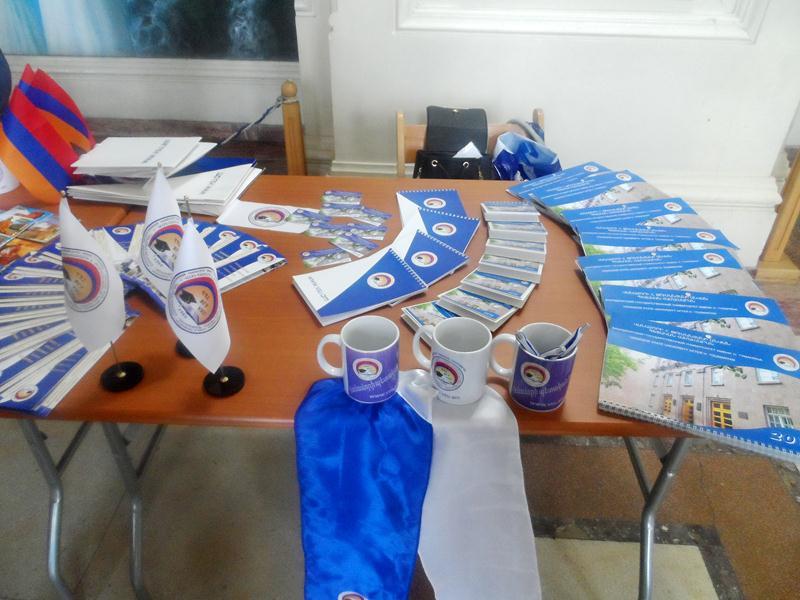 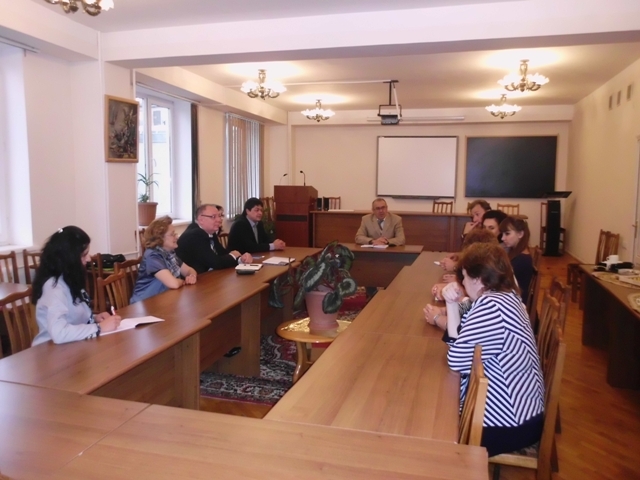 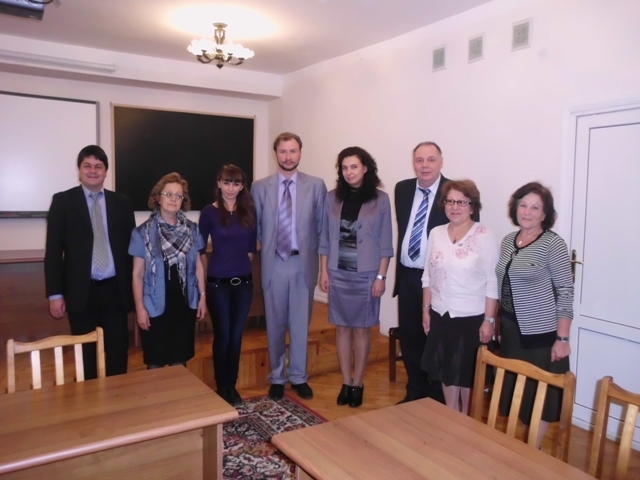 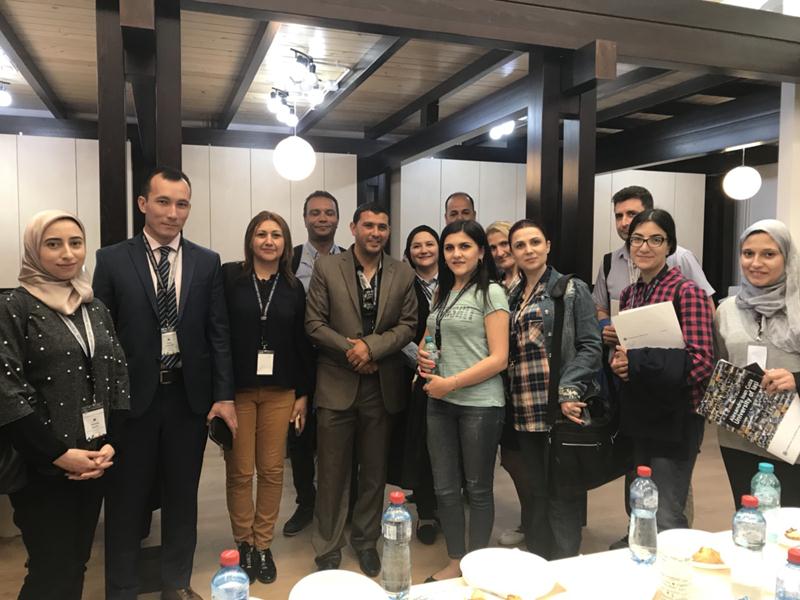 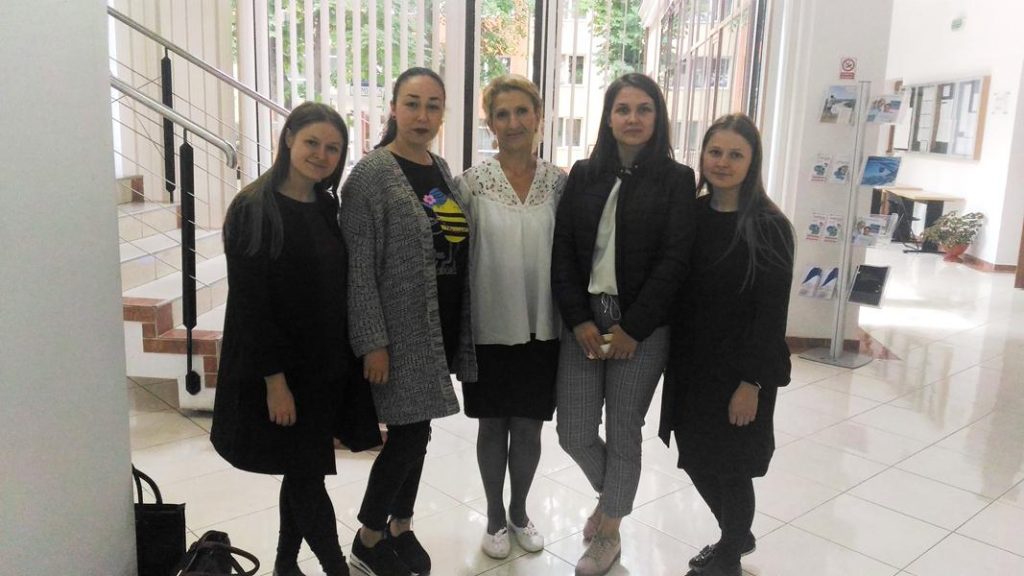 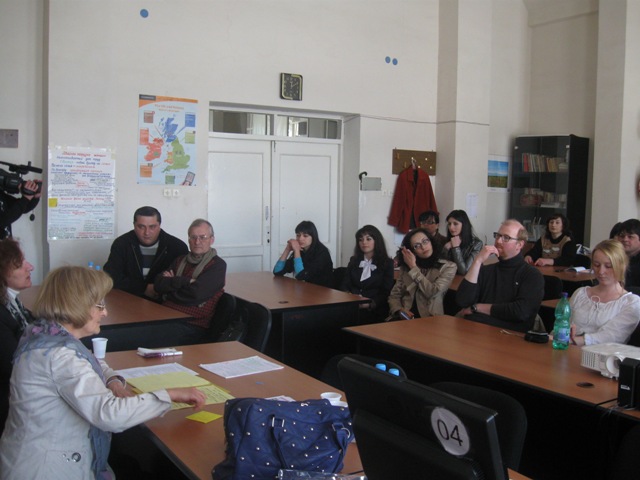 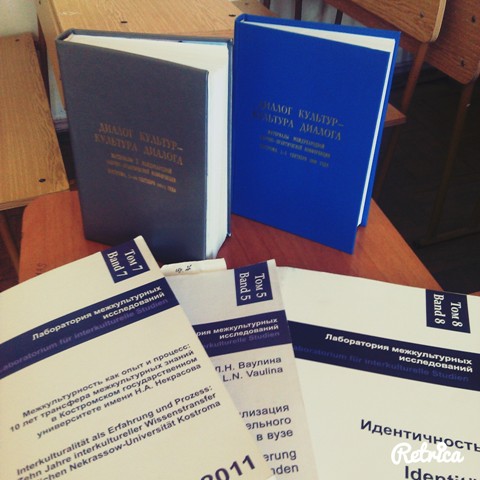 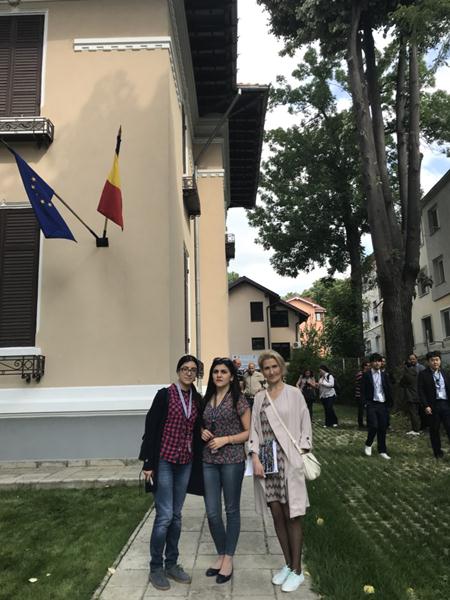 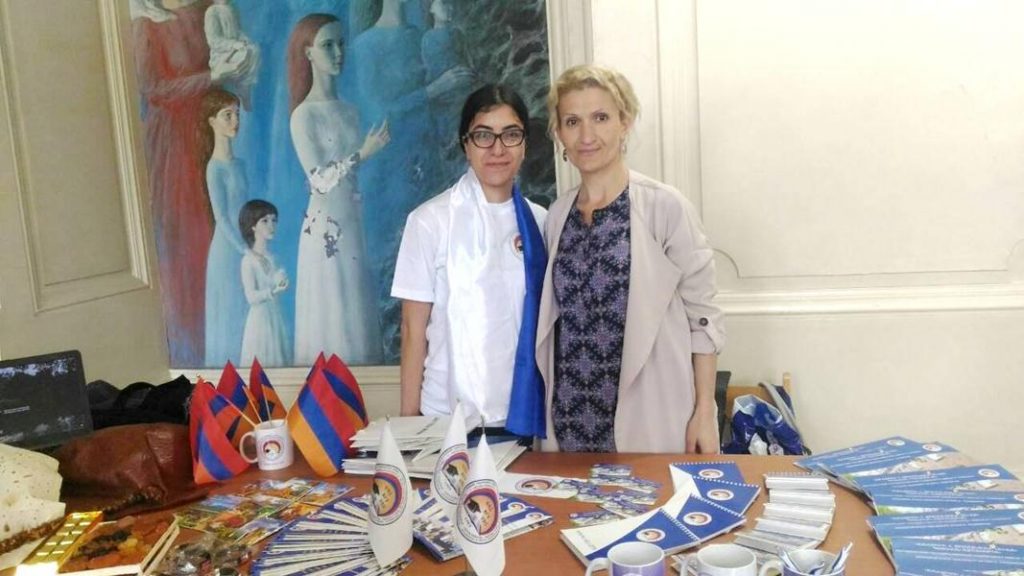 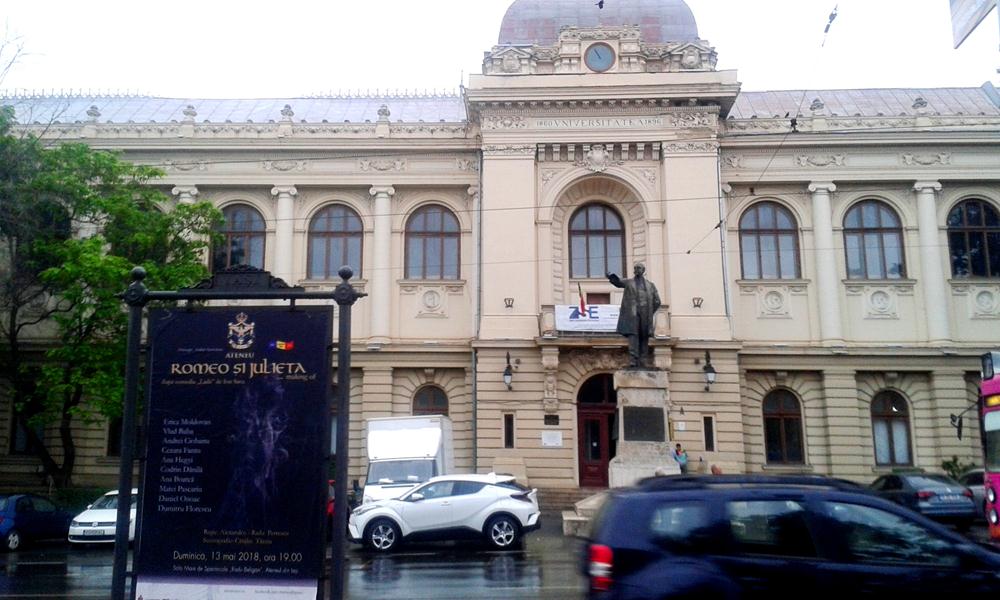 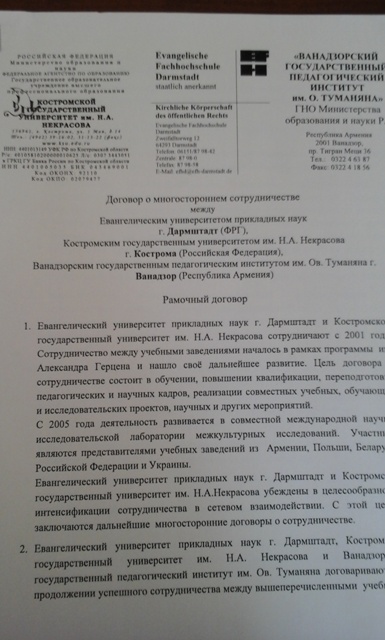